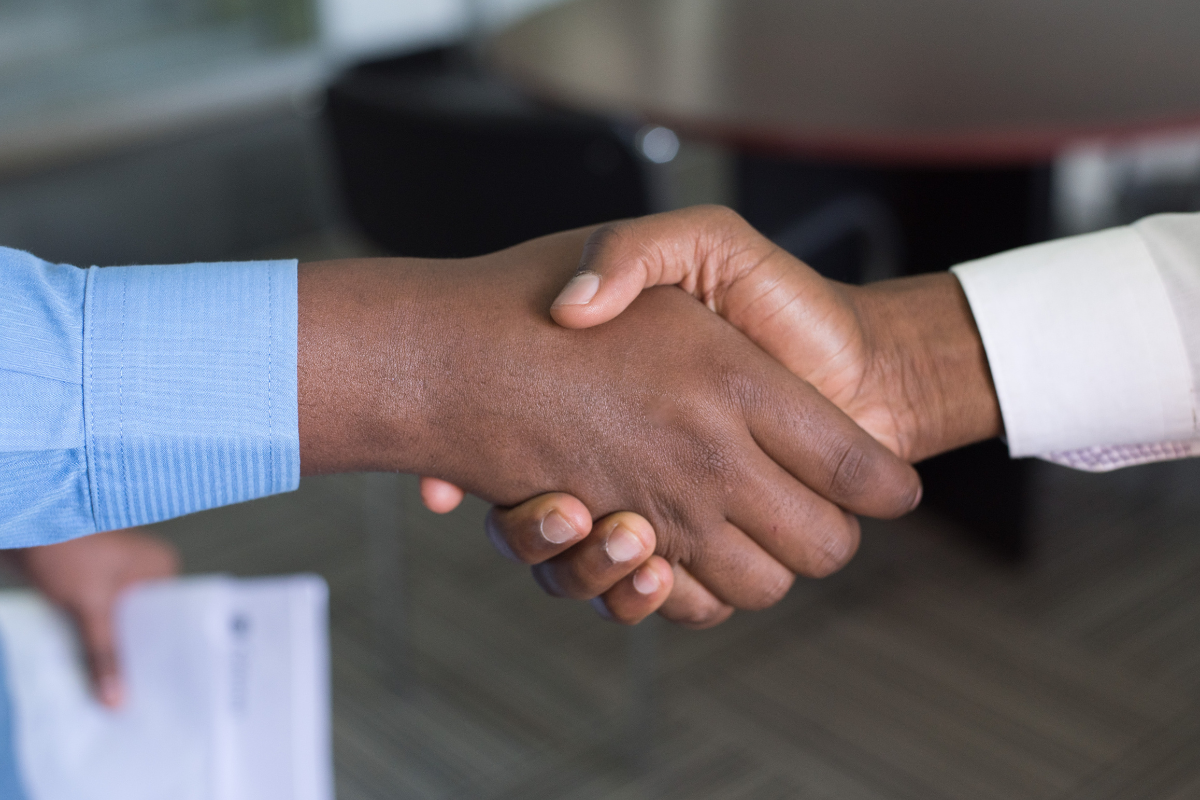 United Airlines’ payment to Archer Aviation has put $10 million of their money where their mouth is. The airline has placed the first pre-delivery payment for the start-up’s eVTOL aircrafts. This money is for 100 of the initial production electric vertical take-off and landing aircrafts (eVTOLs) and signals United’s commitment to achieving sustainability through technology. The start-up’s co-founder Adam Goldstein stated “the team at United share our vision of a more sustainable future” confirming that the companies are working closely to “make sustainable urban air mobility a reality far sooner than people could ever imagine”

The start-up’s ties with the airline giant date back to 2021 when United signed a conditional agreement to purchase 200 of Archer’s aircrafts for $1 billion. The aircraft, known as Midnight, will be capable of transporting a pilot alongside four passengers and together the fleet will connect customers to United’s hub airports. Since 2021 the companies have been working synergistically, with United forming an advisory committee guiding Archer and supplying the innovative start-up with years of operational and maintenance experience.

United Airlines has been public in their push for sustainability and their tangible ties to Archer demonstrate a commitment towards reaching this goal. In 2021, CEO Scott Kirby declared that United would seek to combat global warming by “embracing emerging technologies that decarbonise air travel,” and help fund the next generation of companies developing this tech. United’s financial backing distinguishes Archer from its competitors with the majority of provisional sales for eVTOL aircrafts boasting neither a cash deposit nor a formal payment schedule.

Whilst this represents a step towards a more sustainable future within aviation, eVTOLs face push back from local regions and communities. Sergi Alegre, Director General for the Airport Regional Council will be moderating the panel on “How airports can prepare for the Advanced Air Mobility revolution” at this year’s World Aviation Festival. Furthermore, Lauren Riley the Chief Sustainability Officer at United Airlines will be discussing their path to net-zero carbon emissions and sitting on the panel discussing whether we “have the right level of ambition, collaboration, and investment towards a net-zero future.” 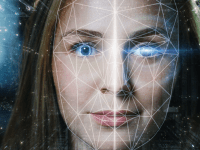 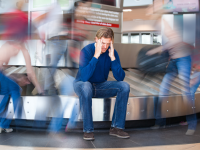 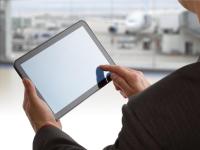 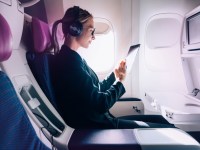