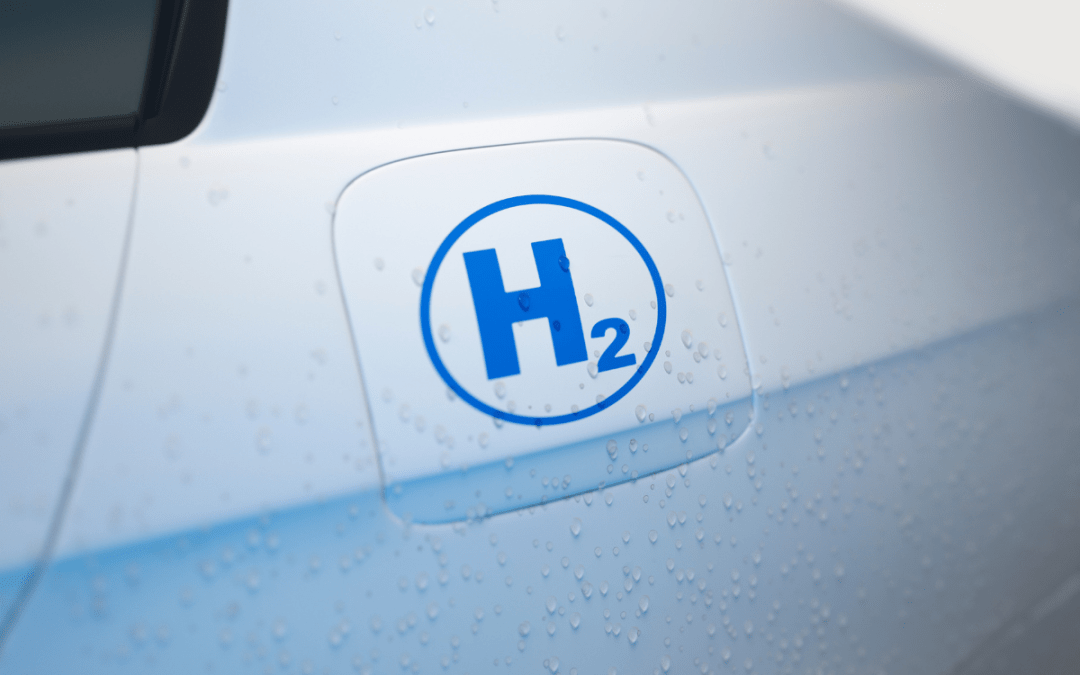 Airbus has announced an ambitious strategy to decarbonise the air transport industry, with the ZEROe project—which explores zero-emission technologies for a future aircraft—playing a significant role.

Hydrogen is one of the most promising zero-emission technologies to reduce aviation’s climate impact, and airports play a pivotal role in enabling the transition to a climate-neutral aviation ecosystem.

In 2020, Airbus launched “Hydrogen Hub at Airports”, which aims to jumpstart research into infrastructure requirements for future hydrogen aircraft, as well as low-carbon airport operations, across the entire value chain. Various airport authorities, airlines and energy providers are already signing on to get involved.

“Airports have a key role to play to enable the transition to a climate-neutral air transport ecosystem,” said Lionel Cousseins, Airbus ZEROe Market Development and Airline Relations Manager. “Hydrogen Hub at Airports enables us to collaborate with partners to define needs today, so we can pave the way for hydrogen adoption by 2035.”

There are benefits to Hydrogen Hubs for airports that go beyond powering future sustainable aircraft. For example, ground transport, including buses for passenger transport to and from aircraft, and heavy-dutylogistical vehicles – such as aircraft tugs and cargo trucks –could also be powered by hydrogen in future, contributing to a reduction in airports’ overall emissions. Airports can also improve their environmental impact by using hydrogen for cooling and heating the airport facility.

“The on-site production (and liquefaction) of hydrogen could also be a promising option for airports to meet their individual energy needs. This solution would eliminate the need for transport to and from off-site hydrogen production facilities, which would further reduce emissions. In doing so, airports could also become future energy ecosystems with liquid hydrogen production at their core,” Airbus suggests.

Airbus expects to produce the first hydrogen-powered aircraft around 2035. The European aerospace company has been encouraging airports to prepare facilities for the supply of hydrogen to power the new greener aircraft.

In February, Airbus signed a Cooperation Agreement with Changi Airport Group, global industrial gases and engineering company Linde and the Civil Aviation Authority of Singapore (CAAS) to study building a future hydrogen hub in the city-state.

The partners aim to leverage their expertise in support of the aviation industry’s commitment to decarboniseand achieve net-zero carbon emissions by 2050. They will examine how hydrogen can be transported, stored and delivered to aircraft at existing and new airports.

Airbus will provide characteristics on aircraft configuration and fleet energy usage, insight on hydrogen-powered aircraft for ground operations, and data on the estimated hydrogen aircraft ramp-up at airports.

“The Asia-Pacific region will play a key role as we work towards making climate-neutral aviation a reality,” said Sabine Klauke, Airbus Chief Technical Officer. “By partnering with Changi Airport and with Incheon Airport, Airbus will leverage the operational and technical expertise of two of the world’s leading hubs. The studies we will carry out together reflect the need for a cross-sectoral approach, including manufacturers, airlines, regulators, airports, energy providers and academia. We need bold and coordinated action to achieve our goals.”

Also, this February, SEA, the company that manages Milano Linate and Milano Malpensa airports, and Airbus signed an MOU for the study and implementation of projects for the distribution of hydrogen at Milan’s airports.

The agreement will focus on a series of feasibility studies aimed at developing a hydrogen refuelling hub for non-aviation use in the short term and developing infrastructure for hydrogen use in aviation in the future.

“With this agreement, SEA has taken a concrete step forward in enabling important solutions for the decarbonisation of airports and the entire industry,” said Armando Brunini, CEO of SEA. “We are going through an important transition and have chosen to be at the forefront of it, together with our partners. Innovation is in the DNA of aviation and, also thanks to Airbus, is moving towards a transformation that was unimaginable up to just a few years ago. We are proud to be part of it.”

With Milano Malpensa and Milano Linate airports, SEA is among the European airports that will achieve Net Zero carbon emissions by 2030, twenty years earlier than the 2050 deadline set by the European Green Deal.

In September of last year, Airbus, Air Liquide and VINCI Airports announced a collaboration to promote hydrogen at airports and build the European airport network to accommodate future hydrogen aircraft.

The partners chose the airport of Lyon-Saint Exupéry Airport (VINCI Airports’ centre of excellence for innovation) as the pilot airport, with the first installations as early as 2023.

The implementation of this project includes several phases:

“This partnership illustrates the partners’ shared commitment to decarbonising air travel and is a major step forward for the development of hydrogen across the airport ecosystem,” Airbus stated.

VINCI Airports has 45 airports in 12 countries, which will help create a robust supply network as this technology takes off.