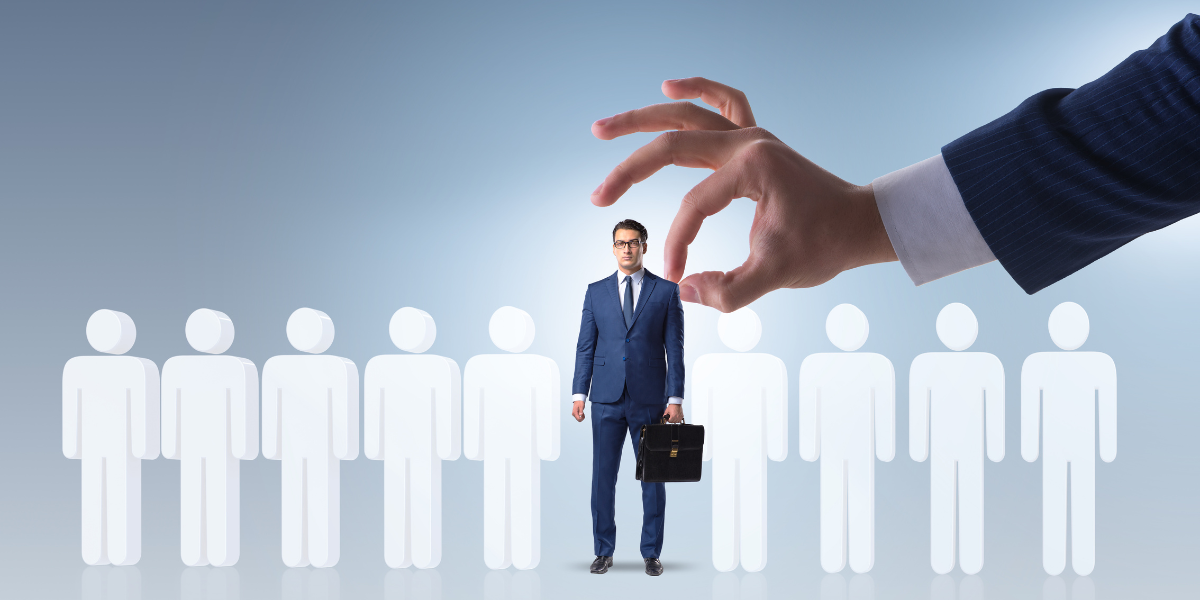 Many airlines have been crippled by staff shortages in the wake of cuts made during the pandemic, but one airline stands out for its talent acquisition: Air India.

It has been 15 years since Air India has hired non-operational roles and the large recruitment drive is in line with the airline’s five-year transformation roadmap called “Vihaan.AI.” The roadmap is a comprehensive transformation plan focused on customer service, operations, tech, reliability, and hospitality. The plan relies on dramatic growth and the acquisition of a leadership position in technology.

“An entire generation of workforce has missed the opportunity to work for Air India due to limited recruitment over the years. We are seeking to make up for this organisational gap as we work to make Air India the world’s leading airline with customer focus at the heart of its operations. […] The induction of new generation talent is also essential to bring about cultural change that will make Air India an employer of choice.”

The airline’s Chief Human Resources Officer highlights that although the recruitment of the next generation will help their pursuit of the five-year transformation roadmap, it will also contribute to the airline’s appeal as an employer. Where many airlines are struggling with staff shortages with severe impacts on their operations, Air India has had a strong response to their next-gen talent acquisition bolstering their workforce across commercial functions, business support services, and operations. 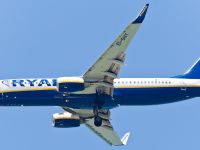 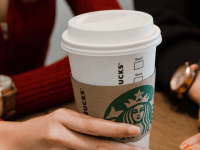 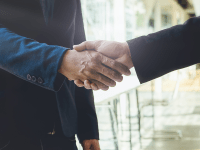 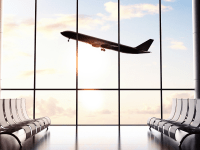