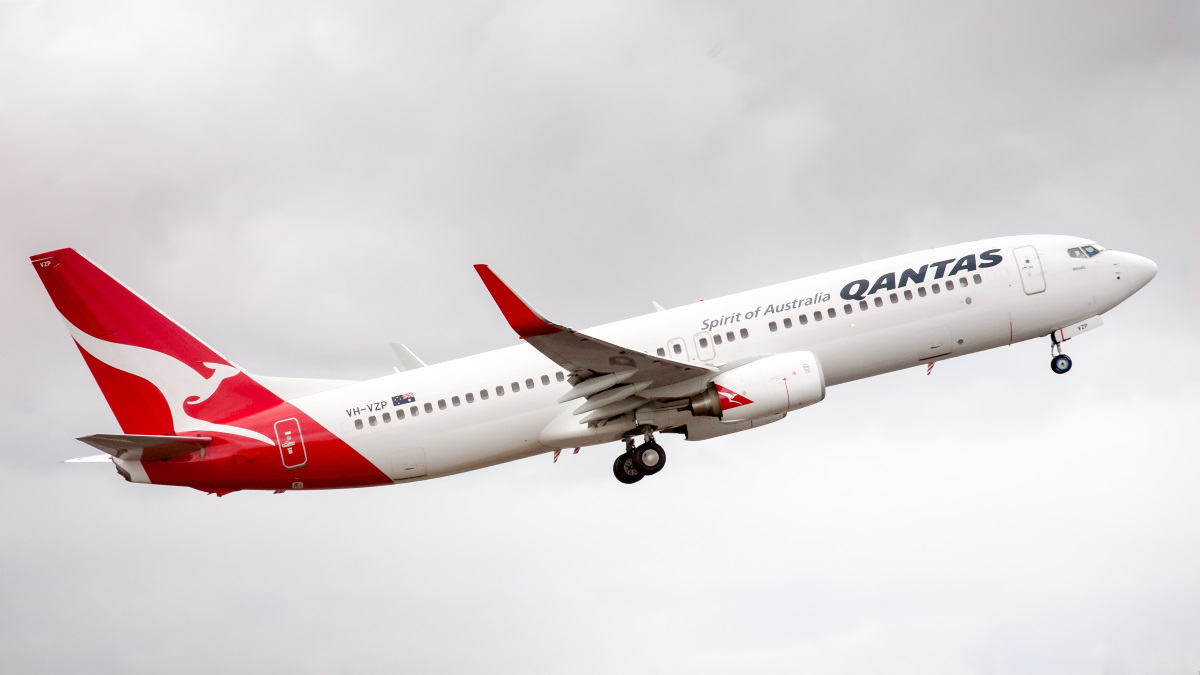 Qantas has announced plans to re-open limited international routes based on government projections that Australia will reach an 80% vaccination rate by December of this year and that countries selected for re-opening will remain safe for travel with limited quarantine requirements. From Qantas’ announcement:

It’s welcome news, but as OAG reported this week, higher vaccination levels in certain countries have not resulted in a broader re-opening of international flight routes.

OAG compared vaccination rates (based on Our World in Data figures 23.08.21) to international capacity and found that the countries closest to recovering capacity levels from 2019 are not the ones with the highest vaccination levels but rather more open government travel policies.

“Greece and Mexico are two countries which either resisted travel restrictions or have sent out consistent messages about being open for travel. As a consequence, international airline capacity is now exceeding the levels achieved two years ago. Both have made inroads into their vaccination programmes with 40-60% of the population having had at least one jab, according to Our World in Data (23-08-21), but there are numerous other countries with higher vaccination rates but less air travel taking place,” OAG’s Becca Rowland writes.

So what factors will finally encourage an international air travel restart?

Both Qantas’ announcement and OAG’s findings suggest that government policy must adapt, consistent with vaccine levels, for the economic benefits of vaccination to take effect, at least in terms of an international travel restart.

Qantas will postpone re-opening for countries with low vaccine rates and high levels of infection.

“Flights to destinations that still have low vaccine rates and high levels of COVID infection will now be pushed out from December 2021 until April 2022 – including Bali, Jakarta, Manila, Bangkok, Phuket, Ho Chi Minh City and Johannesburg,” Qantas states. “Levels of travel demand – and therefore, capacity levels – will hinge largely on government decisions on alternative requirements to mandatory hotel isolation for fully vaccinated travellers.”

But airline planners must base their plans on something, and the prospect of greater resistance to COVID in the population is as good a reason to get started as any.

Qantas Group CEO, Alan Joyce, said of the group’s decision to prepare for re-opening: “The prospect of flying overseas might feel a long way off, especially with New South Wales and Victoria in lockdown, but the current pace of the vaccine rollout means we should have a lot more freedom in a few months’ time.

“It’s obviously up to government exactly how and when our international borders re-open, but with Australia on track to meet the 80 per cent trigger agreed by National Cabinet by the end of the year, we need to plan ahead for what is a complex restart process.

“There’s a lot of work that needs to happen, including training for our people and carefully bringing aircraft back into service. We’re also working to integrate the IATA travel pass into our systems to help our customers prove their vaccine status and cross borders.

“We can adjust our plans if the cicumstances change, which we’ve already had to do several times during this pandemic. Some people might say we’re being too optimistic, but based on the pace of the vaccine rollout, this is within reach and we want to make sure we’re ready.”

Another factor that may encourage more governments to open their borders is the level of confidence they can have in passengers’ records and the ease with which they can process and clear more significant numbers of passengers without crowding border controls.

IATA has recommended that countries use the EU Digital COVID Certificate (DCC) as the global baseline standard for digital vaccine certificates.

“The DCC was delivered in record time to help facilitate the re-opening of EU states to travel. In the absence of a single global standard for digital vaccine certificates, it should serve as a blueprint for other nations looking to implement digital vaccination certificates to help facilitate travel and its associated economic benefits,” said Conrad Clifford, IATA’s Deputy Director General.

The airline association has offered to collaborate with the EU and other states which may want to “further integrate the DCC into airline processes for a secure and seamless passenger experience.”

We’ll be watching closely to see whether this ultimately becomes the global standard. A combination of higher vaccination rates and greater confidence in the passengers’ health data may be just what the doctor ordered to get international travel back on track. 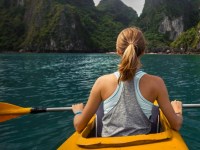 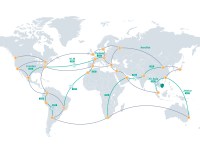 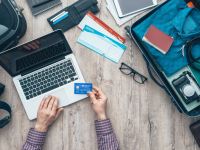