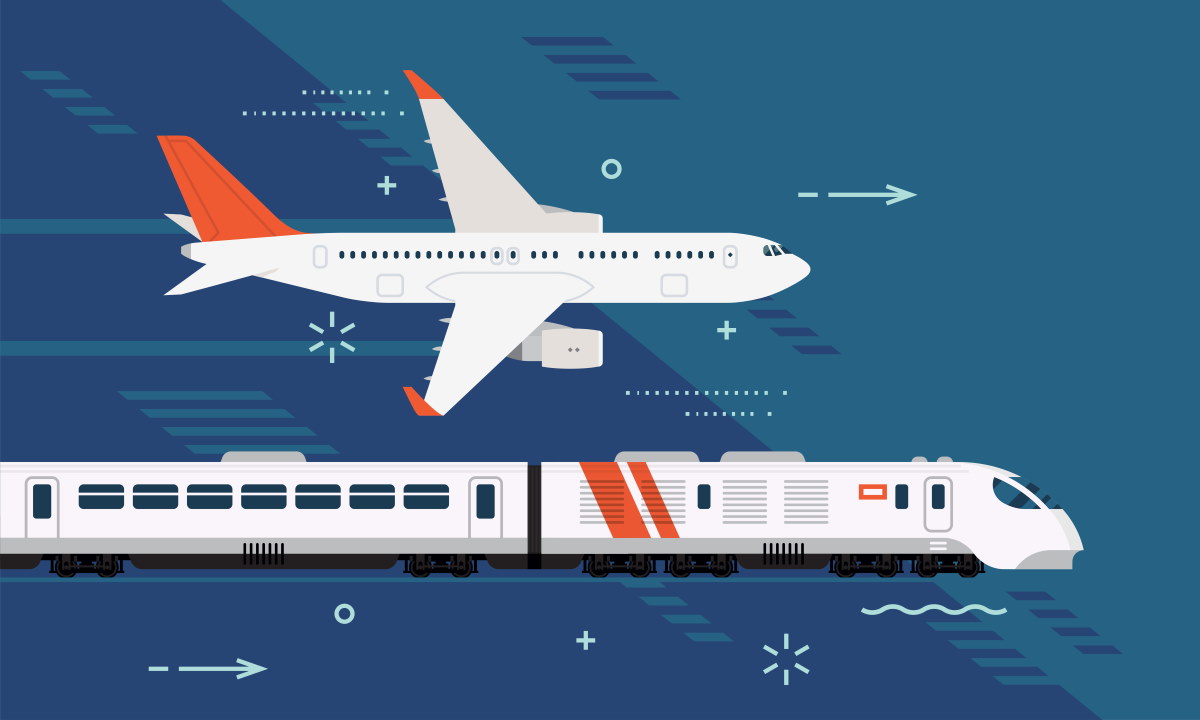 The travel industry is working hard to reduce its impact on climate change. Travellers are acutely aware of sustainability and responsible travel, and there are initiatives helping the aviation industry combat the effects of carbon emissions.

Many governments across Europe are raising public funding to stimulate economies and travel post-Covid. Environmental issues will be a significant factor in future deals, with investment in lower-carbon transportation to and from airports high on the agenda. It has been suggested that rail networks can replace short-haul flights within Europe. Many countries have ambitious plans to expand their railway infrastructure, which is further backed by the European Union. The French recently voted in favour of a bill to end short-haul internal flights where the same journey could be made by train, and the German Aviation Association (BDL) and Deutsche Bahn (DB) signed an agreement to improve connectivity between aviation and rail.

It is clear that airlines and train companies are quickly understanding that combining their transport networks will result in a win-win situation for both suppliers and consumers, and there is a strong need for new technology platforms that integrate air and rail and provide seamless connections between the two. Intermodal or door-to-door travel is gaining momentum for airlines, airports, and feeder traffic providers and competition is increasing to provide for future travellers’ requirements and the entire Intermodal chain.

Connecting transport systems and flights is not new; in fact, it has been around for at least ten years, but recently that interest has gained momentum. Airlines are partnering with individual train companies. A Lufthansa – Deutsche Bahn partnership has existed for more than a decade with 17 German cities connected, but the airline has recently announced that they are expanding the service to 5 more cities and aligning their product for better consumer experience, offering flight and train bookings in a single transaction.

The technical platforms enabling airlines to offer these products have been around for a while too. The problem is that many existing solutions were conceived in the pre-internet era with a standard airline model in mind. Airline business models have evolved since, but legacy systems have prevented more dynamic cooperation between different industry providers. Travellers are typically unable to select the ancillary services available on the train leg of the journey – business class, legroom, meals, rebooking, flexible fares and so on. These systems are complex and expensive and settlement of payments between the carriers is difficult, which means they are usually not an option for low-cost airlines.

This is where companies such as Dohop make it a level playing field for LCCs by growing their virtual interline offering to include intermodal connections. Dohop’s technology is for both LCCs and full-service carriers, and as the industry’s attention is turning towards virtual interlining, it is crucial that this technology connects other types of transport providers than just airlines.

This does not come without its challenges. There are technical issues to overcome, such as standardising train and railway data and integrating content from more than one train carrier and multiple train stations.

Carriers need technology to put out rich content that was previously unavailable. Airlines must be able to display full seat maps, sell fare bundles, make ancillary services available to their customers and enjoy instant settlement. This has a tremendous upside effect on a carrier’s revenue and brings down transaction costs. Moreover, such cooperation between airlines and rail results in a higher network multiplier effect for both parties. Airports are generally located outside the city, whereas trains can take the passengers right to the city centre, thus covering gaps in the network. A quick glance at the Emirates website will reveal that they partner with all 5 major Rail networks in Europe – Deutsche Bahn in Germany, SNCF in France, OBB in Austria, Renfe in Spain and Trenitalia in Italy – despite their own expansive European network covering as many as 38 destinations, underlining the importance of air and rail intermodality.

Linking air & ground networks have proven to dramatically expand an airport’s catchment area. Examples of this can be seen in Brussels or Amsterdam or at Paris’ Charles De Gaulle Airport. An International long-haul flight may be landing at just one Airport in a country but through a rail partnership, it can cover all the secondary cities. This means an airport doesn’t just attract passengers from the vicinity of the city but also residents from within 200-300 km. Airports, therefore, should be especially keen to expand air and rail partnerships and allocate space and budgets to develop infrastructure that seamlessly connects the passenger journey. Loss of a few short-haul flights may lead to some loss in revenue but airports earn more revenue and more passenger throughput, embrace an environmentally responsible strategy, and also provide choices to their passengers.

Furthermore, travel companies have started aggregating train content from multiple operators and are offering it either directly to end-users or as a B2B service. These aggregators have lowered the technical barrier by offering and connecting train journeys from different railways, and a number of OTAs and travel platforms now offer trains as a transport option. This API or shared interface approach also makes it possible for low-cost airlines to offer a full service – flight and train bookings – in a single transaction using simple and affordable technology.

Competition in the aviation industry has undergone a change in paradigm. Airlines need to widen their customer reach around an airport by connecting other modes of transport to and from airports.  By connecting with ground transport providers, airlines can broaden their network and generate more traffic by providing multi-airport connections in cities or regions where major airports are within close distance to each other. This represents an important step in the move towards more sustainable travel, recognising that connections are important, but perhaps that it is time to replace some flying with alternative modes of transport. In order to facilitate this, it is essential that customers are offered these choices 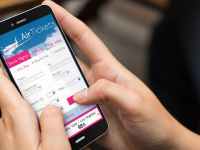 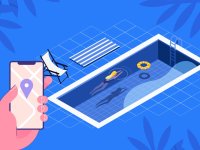 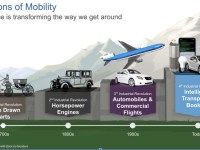