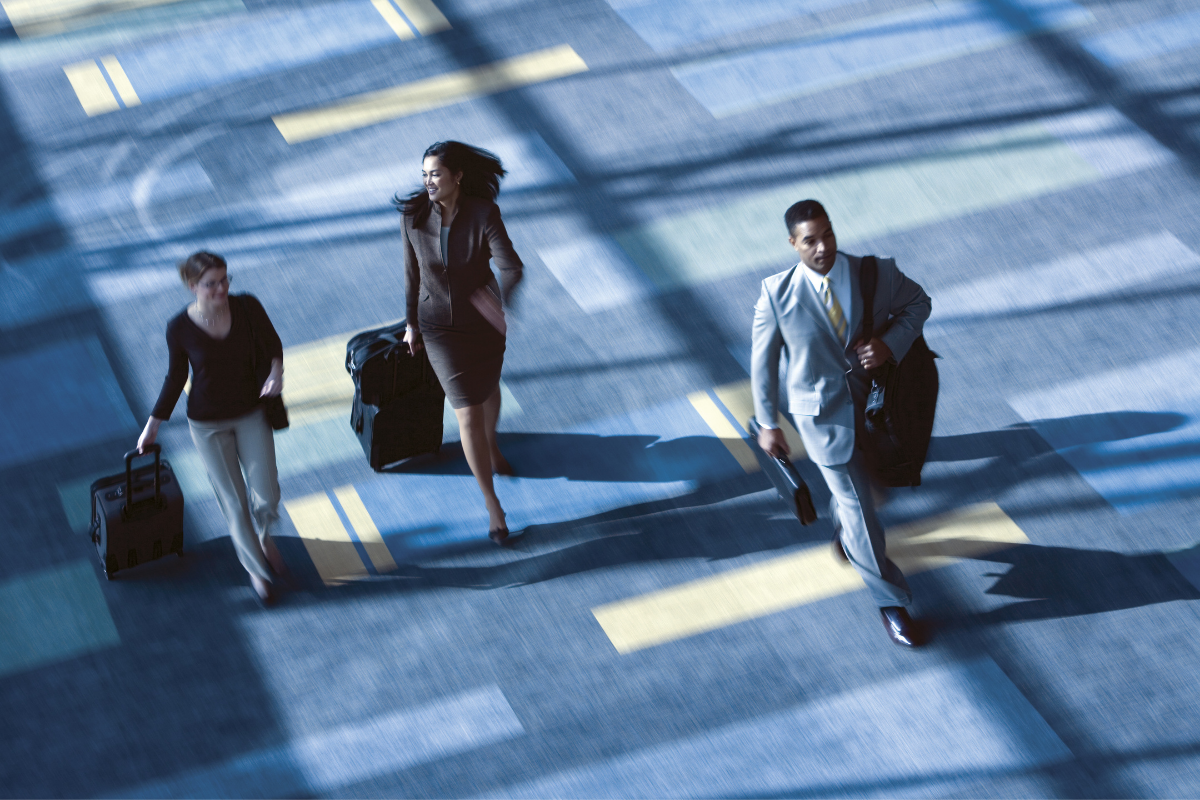 From its very inception, IATA’s New Distribution Capability (NDC) has evoked heated debate. Sometimes that debate is related to the purpose of the NDC technology but mostly it’s about who will pay.

Such fundamental challenges have hampered the standard from gaining significant traction before now and while adoption is progressing, many predict there are further hurdles ahead.

Traditional airlines in Europe, such as those in the Lufthansa Group and Air France-KLM, have largely embraced the NDC technology standard and talk about it in the same breath as their modern retailing future. Other carriers, meanwhile, have taken a step back and returned to traditional distribution methods.

It might be time to accept that NDC is not a magic wand transporting the air passenger transport industry into the e-commerce world of Amazon, but a stepping stone in that evolution.

By acknowledging that NDC is a means to an end, airlines, travel intermediaries and technology partners can more easily face up to the challenges of implementing NDC, some of which might be considered challenges to their overall future survival and growth.

A change in mindset from all players is critical to move towards modern retailing.

At a recent airline conference, one former airline executive said airlines risk losing share of wallet to non-travel retailers such as Amazon or Google, not only because of the traditional mindset but also because of the ongoing reliance on legacy technology.

Many advocate it is not just digital transformation that is required, but complete system transformation if carriers, and other players in the distribution ecosystem, are to meet the growing expectations of consumers.

Going forward, IATA’s recently announced plan to move from the NDC certification index to an Airline Retailing Maturing (ARM) index might focus minds on the end objective rather than the technical barriers to getting there.

One further challenge to NDC achieving greater traction is the various versions of the standard that airlines have used to develop solutions. This might be resolved through the launch of a new version carriers can unite around.

With so many hurdles it’s hard for airlines and intermediaries to see the real value NDC might provide let alone achieve it. But there are small steps carriers can take to unlock the potential.

Unlocking the value of NDC

Small developments such as ensuring technical specifications and documentation are easily available to developers and automating contract signing are easy wins for airlines to implement.

Making it easy for aggregators to access and sell NDC content and even incentivising travel firms for selling could also help demonstrate the value in changing to newer ways of retailing.

Finally, and requiring more of a mindset shift, is the decision by airlines to outsource their IT function so they can focus on flying planes and the passenger experience instead of trying to make legacy systems fit for the digital world.

It’s not hard to see why it still might take a few years before NDC has more of a presence but it’s important to note that steps taken in its development and implementation will not be wasted. This is progress towards the potential rewards of airline retailing which, as McKinsey and IATA estimated in a 2019 report, could be worth up to US$40 billion in additional annual value. 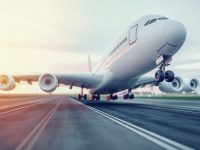 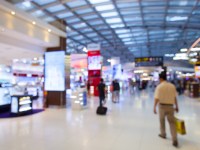 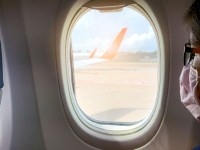 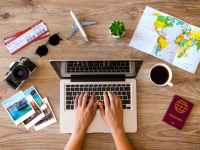 What Are Airlines’ Digital Retailing Challenges In 2020?