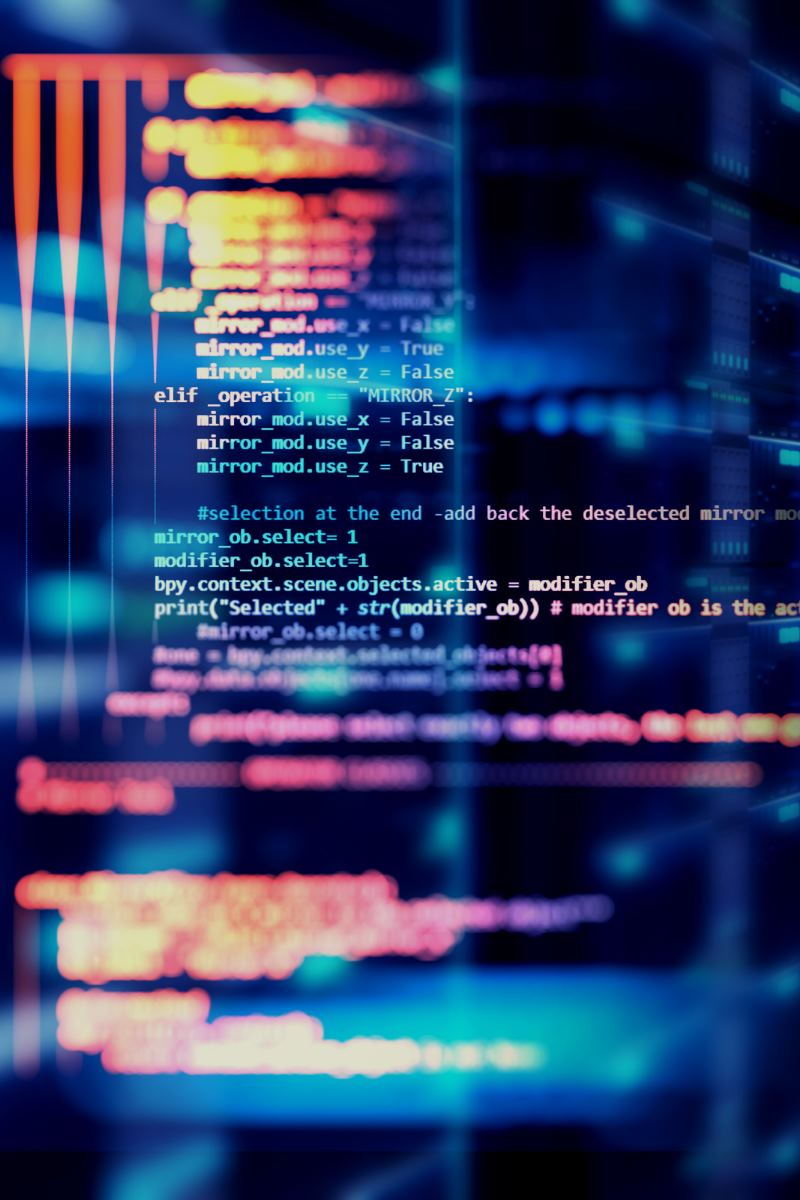 This Big Data has big sales-appeal and has launched a thousand pitches for personalization that promise to make airlines and passengers happier.

But, for airlines, a penny saved is two pennies earned. There are vast volumes of operational and asset data to process, which can help airlines optimize flights, maintenance, get the optimum return on assets. The costs savings can be significant, as can the benefits to the environment, to airline and airport staff and to passengers.

Consider these statistics from Inmarsat and the London School of Economics of the benefits of real-time data exchange through connected aircraft:

Collecting live data from aircraft operations can be extremely beneficial, but airlines need tools to apply that data before they can see the benefits. Seeing an opportunity to help manage their product while building support infrastructure that secures their share of the fleet, Airbus and Boeing have both dived in to the ocean of aviation data. They have partnered with advanced data analytics technology leaders to offer airlines comprehensive analytics platforms and consulting services.

Airbus first announced its Skywise aviation data platform at the Paris Air Show in 2017, developed through a collaboration with Palantir Technologies. Last year, at Farnborough Airshow, Airbus announced that it had extended Skywise to incorporate the supply chain, including Liebherr-Aerospace, Thales and Premium Aerotec. This April, Airbus reported that over sixty airlines were using Skywise to gain insights on their fleet, with more than ten suppliers and over 120 systems were now integrated in the platform.

Airbus also announced this month that Allegiant Air in the U.S. had adopted the newly developed Skywise Health Monitoring (SMH) system for its A320s. The system will gather live diagnostics from the aircraft, communicated via ACARS (Aircraft Communication Addressing and Reporting System) to the airline’s IT system.

Previous announced Skywise airlines include Spring Airlines in China, which was the first mainland Chinese carrier to adopt the system, AirAsia Group, All Nippon Airways, Bangkok Airways, and LATAM.

According to Airbus, Bangkok Airways saw its on-time performance improve dramatically, from 53% in 2017 to 93% in 2018, as a result of applied data analytics through the Skywise platform. LATAM reduced delays from 24% to 15% by using data insights for predictive maintenance.

Boeing announced the launch of its Boeing AnalytX platform at the Paris Air Show in 2017, which consisted of bringing together existing capabilities in operations data analytics under a new, unified and re-branded, organization. At launch, Boeing AnalytX pooled more than 800 analytics experts across the Boeing organization and could lay claim more than 4,300 aircraft already managed through Boeing’s Airplane Health Management (AHM).

“The amount of data created today is unprecedented. But it’s not about the data on its own, it’s what you do with it,” said Ted Colbert, chief information officer and senior vice president of Information & Analytics at the Paris Air Show. “Through the products Boeing AnalytX powers, we are applying scientific processes to data to solve our customers’ most pressing problems today while creating a world of limitless possibilities for the future.”

In February of this year, Boeing announced that Royal Air Maroc signed an agreement for a suite of Boeing AnalytX-powered crew solutions, including Crew Pairing, Crew Rostering and Crew Tracking.

Helping to manage crew resources is another benefit of data analytics which can significantly improve safety and staff well being. It can also prove useful in recovery during IROPs events when efficient crew re-deployment is both critical and complicated.

SITAONAIR has also developed a suite of connected aircraft solutions which help airlines gather data through ACARS and optimize operations, while helping stakeholders manage ownership of their data.

This January, Rolls-Royce became the launch customer for SITAONAIR’s e-Aircraft DataHub, an airframe-agnostic aircraft data management service. It can collect aircraft performance data from a mixed fleet and communicate analytics insights to the airline’s supplier OEMs to support performance improvements.

Pierre-Yves Benain, Portfolio Head e-Aircraft, SITAONAIR, said: “Our e-Aircraft® DataHub service helps navigate the complex ocean of connected aircraft data, and identifies truly actionable insights for OEMs and their airline customers alike. By acting as a secure, neutral data-broker between an OEM and an airline, SITAONAIR keeps the control and ownership of aircraft data firmly in the airline’s hands, while also providing OEMs with greater insight to drive mutually-beneficial enhancements of their products.”

It’s smart to use data to boost sales performance, and sexy to talk about the opportunities for personalization, but applied data analytics supported by connected aircraft can be a significant turn-on for profitability. 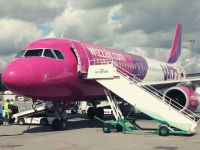 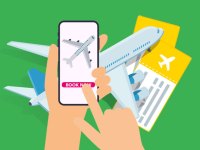 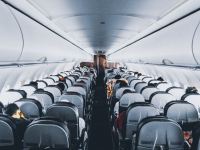 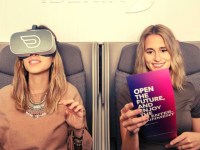