Biometric ID Gets Big Boost From WTTC and CBP Partnership 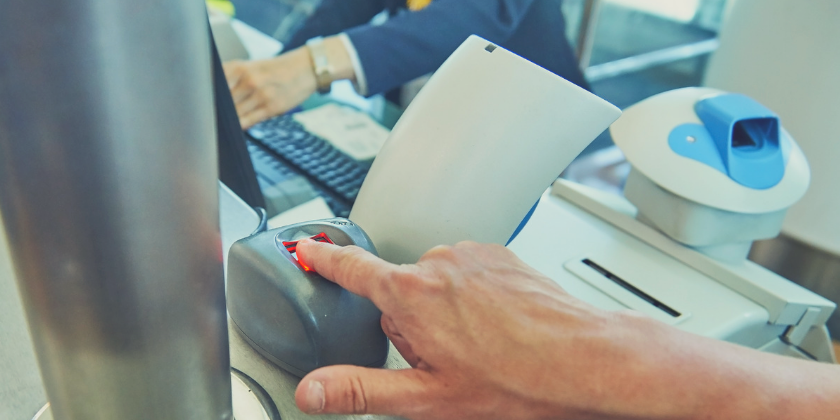 As discussed in-depth during the Airports track of this year’s Aviation Festival in London, biometric technology has the potential to significantly streamline the travel process and shorten lines, while improving security.

Now, the World Travel & Tourism Council (WTTC), which represents the leaders of the global Travel & Tourism private sector, has announced a public-private partnership with U.S. Customs and Border Protection (CBP) to extend the use of biometric terminals at U.S. border controls.

Through the Seamless Traveller Journey initiative, WTTC is working on a harmonized approach to biometric ID adoption that ensures interoperability, with common standards for facial biometric technology which can be deployed on a country-by-country basis.

Gloria Guevara, President & CEO, WTTC, has reached out to both airlines and airports advocating for greater adoption of biometric terminals.

Guevara said of the new partnership with CBP: “Through the work of CBP, the United States is leading the implementation of facial biometric technology, which is universally recognized as the best solution for a seamless experience for the traveller and for increased security. Partnerships, like this one with the U.S. CBP, will help the travel industry to transform the experience for the traveller and to ensure that travel becomes more efficient for passengers and more secure for border agencies, while respecting individuals’ privacy and data security.”

WTTC claims that the introduction of biometric technology would create one million jobs in the U.S. travel industry, supporting growth of the sector by making travel easier.

The push for a universal standard for biometric technology deployments at airports was echoed by SITA CEO Barbara Dalibard at Aviation Festival in September. “It’s not about one airport, one government or one airline,” Dalibard said. “It’s about all of the network and if we want to be sure that the data can be shared and really improve the customer experience, we need to be sure that we simplify and establish the standard for biometric ID. Then it is shared and it is all aligned and we have the right APIs in order to treat the data in the best possible way.”

While facial scans seem to be favored in the majority of trials and deployments of biometric ID currently underway, the IATA OneID standard would rely on an encrypted identity token, which can be confirmed by different biometric systems.

As Alexandre de Juniac, IATA Director General and CEO has explained, “We are looking to global standards to help passengers navigate the airport without having to prove their identity over and over. IATA’s One ID project proposes face, iris or fingerprint recognition to seamlessly move passengers from curb to gate. The technology exists today. And we will be urging governments—vital partners to make One ID work—to move quickly.”

CBP has made the broader adoption of biometric ID a priority and is testing biometric exit at 15 major airports across the United States as well as facial comparison technology for arrival processing at 14 locations, including at four Preclearance points in Aruba, Abu Dhabi, and Ireland (Shannon and Dublin).

Delta Air Lines recently announced a large-scale program at Hartsfield-Jackson International Airport in Atlanta, with support from CBP, which would make the airport’s Terminal F the first fully biometric terminal in the U.S.

“CBP is excited to have the support of the WTTC as we align efforts to expand a seamless travel experience through the use of facial biometrics,” said CBP Commissioner Kevin McAleenan.

Government support will be essential to global adoption but the push for biometric ID is making its way around the world. A number of airports and airlines are planning or have already launched biometric ID trials at security and border crossings, and shared the status of their programs with attendees at Aviation Festival.

Hari Marar, President of Bangalore International Airport, told attendees at Aviation Festival that deployments of single token biometric ID—as described by IATA’s One ID initiative—are helped in India by a government policy that favors biometric identification of citizens; 95% of the country’s population already has documented biometric data including fingerprints and iris scans. “That is nearly 100% of the traveling population, so for us to introduce a single token system is simple,” Marar said.

The WTTC hopes to encourage more countries to join its new public-private partnership with CBP. The trade group announced plans for the first end-to-end, round trip biometric ID pilot program connecting two continents which is scheduled for early 2019. It will involve trials of biometric ID at the point of booking with a travel company, continuing at the airport, through check-in, security, boarding, border management and immigration controls, extending beyond the airport to car hire, and hotel check-in. 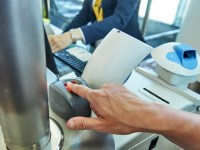 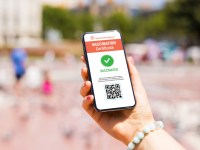 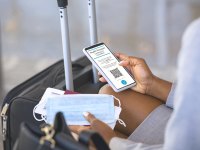 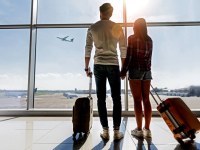