The technology scrapping the liquids rule at UK airports 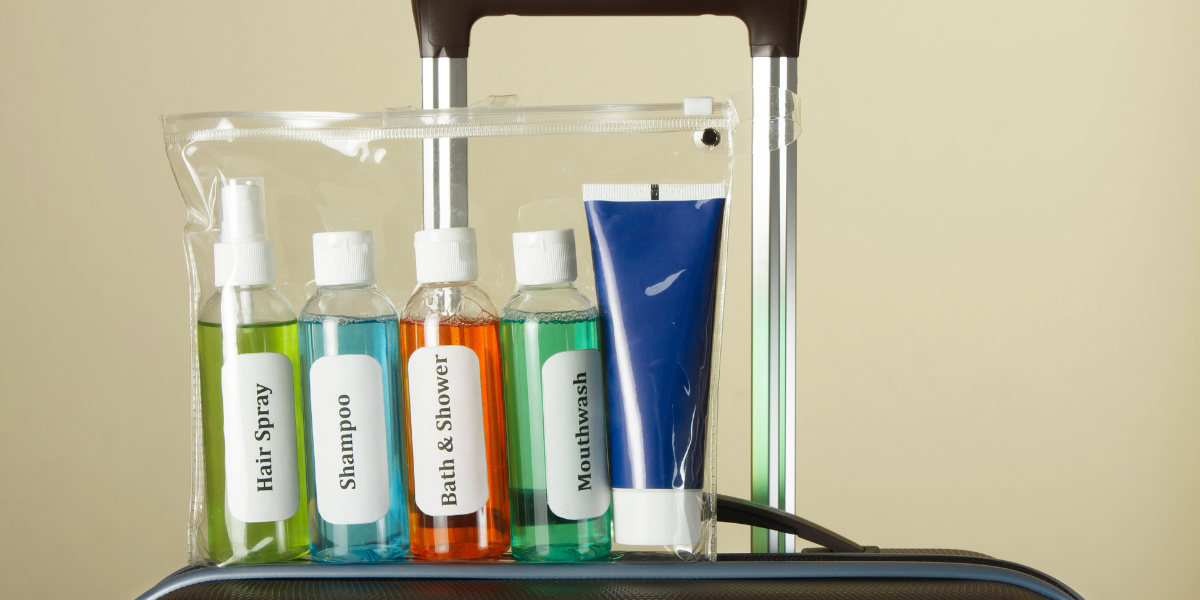 The technology scrapping the liquids rule at UK airports

For years, passengers in the United Kingdom (UK) have had a strict limit on the volume of liquids allowed in their hand luggage. These restrictions have been in place since November 2006 after British police intercepted a planned attack using explosives hidden in drink bottles. Limited to 100ml or less, taking liquids abroad has been a cause for irritation for travellers. However, this is set to change in the UK’s major airports by June 2024.

In addition to improving passenger convenience, the technology is expected to reduce queues in the airport, streamlining and expediting the security process at the transport hub. The Department for Transport called this the “biggest shake-up of airport security rules in decades.”

The technology enabling this transition is computed tomography (CT) security scanners. CT based systems reconstruct data from hundreds of different views into 3D images of what’s in passengers’ bags. Airport staff will be able to rotate images and inspect bags in full. This will be combined with highly advanced threat detection algorithms to allows for precise decision-making. As well as removing the restrictions on liquids, passengers will also be able to keep large electrical items like laptops in their bags.

“The tiny toiletry has become a staple of airport security checkpoints, but that’s all set to change. (…) By 2024, major airports across the UK will have the latest security tech installed, reducing queuing times, improving the passenger experience, and most importantly detecting potential threats.”

The scanners have been in action at London’s Heathrow airport since 2017, Schiphol airport in Amsterdam, and several United States (US) airports for a few years. 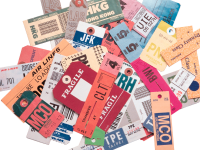 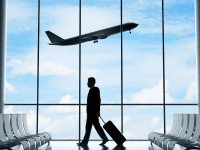 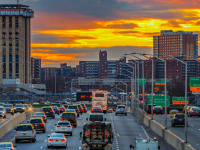