Ancillaries Are Going Strong, And Just In Time Too 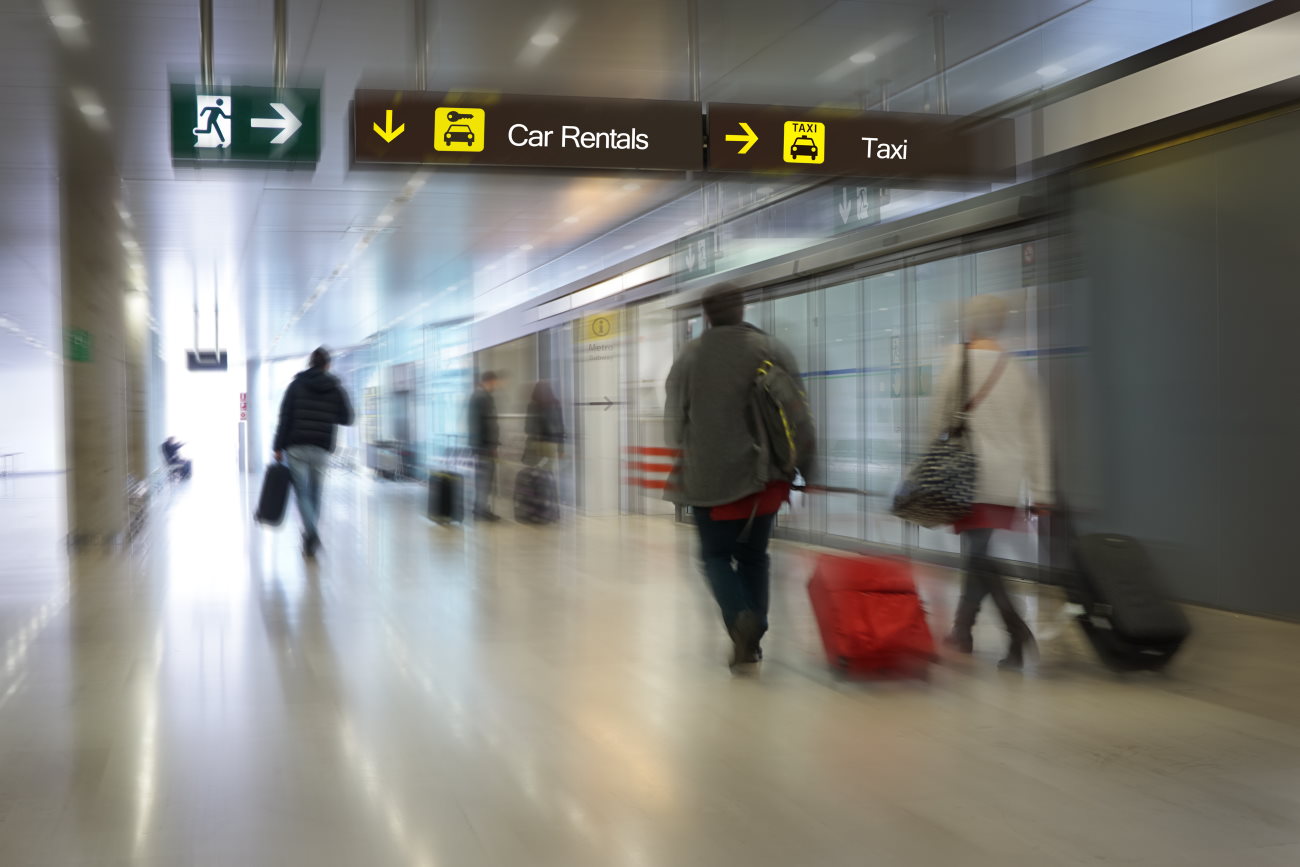 Airline ancillary revenue is starting to recover, reaching $65.8 Billion in 2021, a 13% increase over 2020 ($58.1 billion). That good news comes from the CarTrawler Worldwide Estimate of Ancillary Revenue report, just released by CarTrawler and IdeaWorks. These figures are projected based on IdeaWorks’ review of the ancillary revenue performance for 109 airlines.

Airline ancillary revenue comes from sales beyond tickets, including hotel bookings, car rentals, frequent flyer miles sales, and additional a la carte services. It has grown over the past decade to represent a significant share of total airline revenue.

In 2019, before the COVID-19 crisis, Ancillary Revenue represented 12.2% of global airline revenue. In the height of the crisis during 2020, that share increased to 13.6%, and the CarTrawler Worldwide Estimate of Ancillary Revenue projects it at 14.4% of global airline revenue in 2021. That is nearly triple the percentage of global revenue attributable to sales of ancillaries in 2012 (5.4%).

“As the travel industry continues its recovery, ancillary services have become an increasingly important revenue stream for airlines, and we project this grew by more than $7 billion in 2021 compared to 2020,” said Aileen McCormack, Chief Commercial Officer at CarTrawler. “Consumers are seeking more flexible, personalised services and offerings from airlines, opening up huge opportunities for the market. As we look to 2022, the airlines that come out on top will be the ones that find creative ways to use ancillary services to meet the evolving demands of travellers.”

As the CarTrawler report reveals, what types of ancillaries sell best will vary by current travel circumstances, but overall demand for extras persists.

“The increase of vaccinations in a region allows consumers to feel more confident, and this likely leads to lower a la carte activity. Likewise, a wave of increased Covid-19 infections encourages consumers to seek comfort in up front and extra legroom seating. This explains why ancillary revenue for individual carriers may jump or dive as the pandemic wears on. However, ancillary revenue statistics have been trending upward since 2019.”

The authors share a sampling of calendar 2021 results for airlines which they categorise as “ancillary revenue champs”, airlines for which a la carte sales represent 90% of ancillary revenue:

These low-fares leaders have to be sharp in their ancillary strategies by necessity. Still, everyone can benefit from add-ons, and traditional airlines have also improved their share of ancillary revenue significantly over the last five years.

“The per passenger estimate of $27.60 demonstrates the big role ancillary revenue plays in the airline industry,” the authors of the CarTrawler report state.

A Cocoon of Protection

The CarTrawler report also offers insights on how consumer purchase behaviour of a la carte services changed during the pandemic. As the authors state:

“Checked baggage activity increased because travellers might be relocating their lives or staying at destinations for a longer period. Because business travel declined, a greater share of passengers consisted of leisure travellers. Since leisure travellers tend to check more bags, this boosted baggage revenues. Seat assignments, which for many carriers now involves a fee, are more frequently purchased. Popular choices were up front seats to ensure less waiting in congested aisles upon arrival and exit-row seats to provide more personal space. Onboard entertainment and Wifi access (sometimes a paid option) allow travellers to avoid conversation with seatmates, reducing the opportunity for viral transmission. In effect, travellers bought a la carte services to create a personal cocoon of protection from Covid-19.”

The same could be said of ancillary revenue for airlines. It has offered them a cocoon of protection from narrow margins.

IATA’s most recent Airline Business Confidence Survey for October reveals that yields have improved but are still thin for passenger service, while the costs of operating passenger flights are rising. From IATA’s report:

While airfares are highly competitive, and the preferences for various ancillary products and services will fluctuate, ancillaries are generally more resistant to price pressures, making them an essential fiscal health boost for airlines during a severe crisis, such as the COVID-19 pandemic.

“The average fare recorded by the International Air Transport Association (IATA) shows a declining trend with a significant drop during 2020, which continued in 2021. But ancillary revenue stands contrary to this trend with annual increases, to include the most challenging of aviation periods — the pandemic of 2020. In 2012, ancillary revenue per passenger was estimated to be $12.13; by 2019, this had increased to $23.91, and the 2021 projection is $27.60,” the CarTrawler report reveals. “Largely absent from competitive behaviour is price discounting of a la carte fees. While airfares have been under extreme pressure since the pandemic, a la carte prices have held steady.”

But what of new opportunities to boost ancillary performance as the recovery continues? It’s time for airlines to put on their thinking caps and come up with creative ancillary incentives.

As IATA’s confidence survey suggests, things are on the mend but, for a while, passenger demand may continue to fluctuate as waves of COVID-19 cases rise and fall. But people want to venture out, and they will welcome whatever additional products and services make travel pleasurable again. While airlines have been generous with change fees and cancellation fees during this critical time, there may be new opportunities to up-sell travel insurance and other travel disruption packages. Perhaps airlines would benefit from packaged holiday solutions offering “alternative getaways” if the traveller’s planned destination closes unexpectedly. Don’t let the flight cancellation be the last interaction you have with would-be flyers.

“The market will reward airlines which are aggressive, creative, and honest in their approach to consumers,” the CarTrawler report suggests. “In many ways, the future of the airline business will change, but the key role played by ancillary revenue is firmly 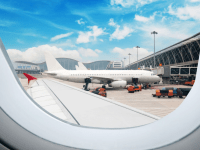 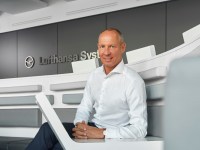 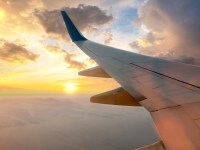 Airlines Ramp Up for Reopening 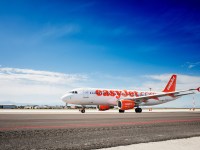