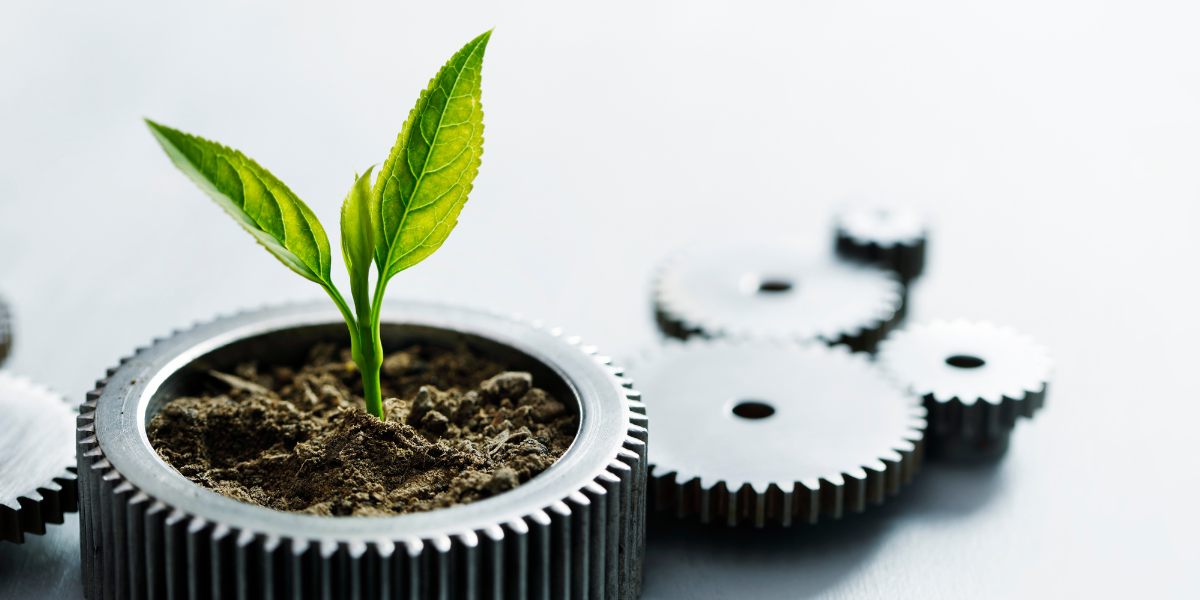 The aviation industry is facing significant pressure to pivot towards a sustainable future. But, to meet ambitious targets, evolution is required on the ground as well as in the air. One facet of this decarbonisation process is reducing the emissions caused by ground handling vehicles.

At Schiphol Airport, a new step in this journey has been taken. Schiphol plans to become the world’s most sustainable airport by 2030. Working towards meeting this target from a multitude of angles, Schiphol Airport has been electrifying its vehicles. However, not all vehicles have an electric or hydrogen alternative yet and therefore the airport has turned towards renewable diesel. Schiphol currently has around 1,900 ground handling vehicles with a diesel engine from pushback tractors to container loaders, aircraft fuel dispensers to conveyer belt loaders.

From January 2023 onwards, all the diesel-powered ground handling vehicles and machinery at Amsterdam Airport Schiphol will use Neste MY Renewable Diesel™. This is a drop-in fuel produced from 100 per-cent renewable raw materials. Critically, the fuel does not require any modifications to existing vehicles or machines, energy systems, or fuel distribution infrastructures facilitating an environmentally minded and economical shift.

“This is a significant step on the way towards a zero-emission ground operation in 2030. The vehicles for which there are currently no electric or hydrogen alternatives available can run on renewable diesel. Everyone on airside, where the loads are moved to or from the aircraft, is making use of it, including Aviapartner, dnata, Menzies, Swissport, KLM Ground Services and Viggo. We’re pleased about that. It’s also important that we all continue to expand the number of electric vehicles at Schiphol. We are also going to considerably expand the number of charging station.”

For more content on Neste, see Airbus and Neste sign MoU to advance the use of SAF. 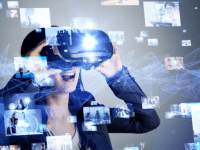 Appealing To The New Generation of Passengers Through Omnichannel Retail 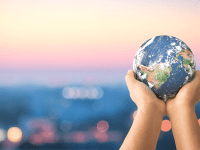 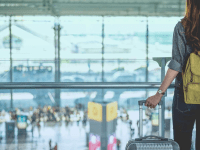 Closing the PX Gap: From Dots to Big Picture Insight